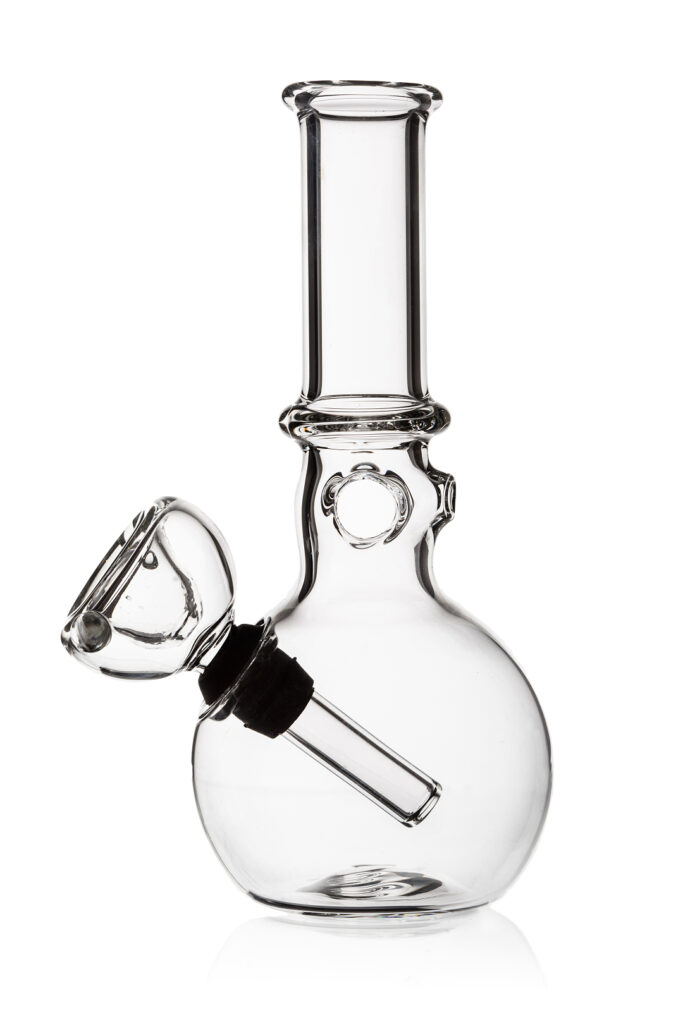 Bong:
Bongs are the big brother to the bubbler and rarely have a carb hole. They also don’t have a built in bowl. They have a removable bowl, often referred to as a “slide” from the way it slides into the downstem.
Bongs give the user the ultimate choice in customization and hit feel. With removable downstems, the user can pick from a variety of styles of downstems that impact the hit and experience of the smoke.
A single open holed bottom will give a nice chuggy hit with a satisfying snap to the bowl. Stems with gridded holes, slits, etc add much more diffusion which create many smaller bubbles with more air mixed in with the smoke to make it cooler and smoother.
People who smoke bongs tend to find that they are the most efficient means of consumption leaving little to no wasted product in a condensed, powerful cloud of smoke.
Bongs come in a number of sizes and shapes with Flask and Beaker bottoms being the two most common styles. Bongs can even have pinches in the neck which are designed to hold ice cubes to cool the smoke even further. 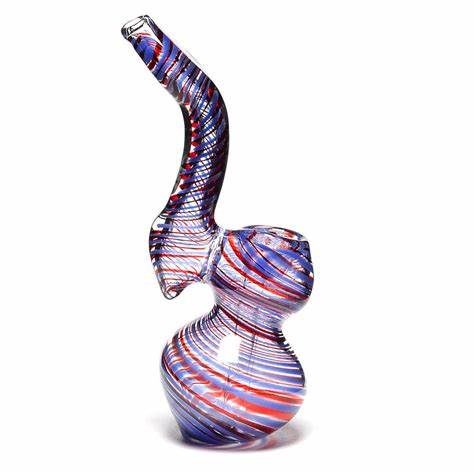 Bubbler:
Bubblers, much like a dry pipe, have a built in bowl, a carb hole and the added feature of a downstem (a tube that connects to the bottom of the bowl, into the lower can, which is filled with water).
The downstem allows the smoke to bubble and travel through the water before getting to the end of the pipe, making for a typically smoother, larger hit. The water at the bottom of the stem also acts as a safeguard to catch any ash or remnants and prevents it from going into your mouth. 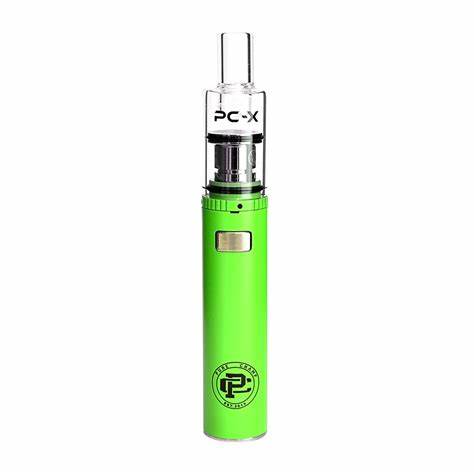 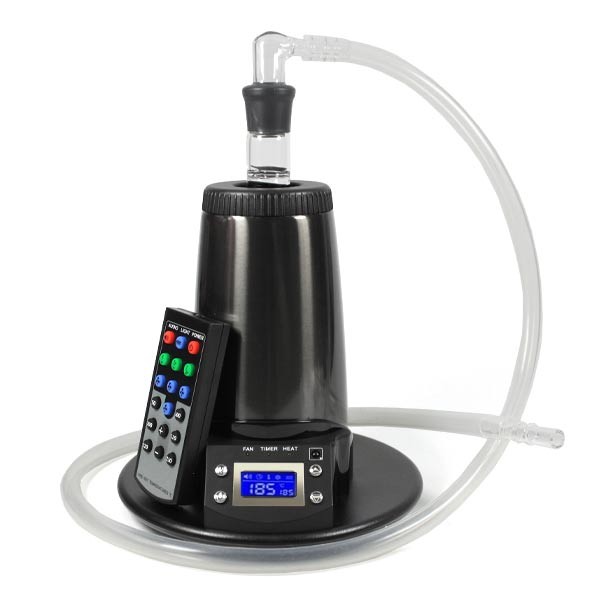 Desktop/Stand Alone Vaporizers:
Desktop Vaporizers give you the ultimate control, and experience when it comes to vaporizing.
Desktop Vaporizers such as the Arizer, or Storz and Bickel Volcano are the titans of the industry.
They both come with some variable options including digital or analog temperature adjustment, whip mode (the use of a plastic hose, to sip on the vapor), or a bag mode where you can fill bags full of vapor and it can be sipped out of the balloon.
The main advantage of a desktop vaporizer is it’s precise ability to adjust the temperature 1 degree at a time. This is useful when trying to vaporize the full spectrum of cannabinoids and terpenes available Because different cannabinoids and terpenes have varying vaporization temperatures, the ultimate way to enjoy them is to start at a lower temperature and slowly increase the temperature as your session continues.
Vaporizers use convection heating to heat the air , which in turn heats the material and creates tasty, tasty vapor. Vaporizers do not produce smoke, rather vapor. They are ideal for the new consumers, consumers trying to stop traditional combustion smoking, and for those who want the ultimate experience from their cannabis. 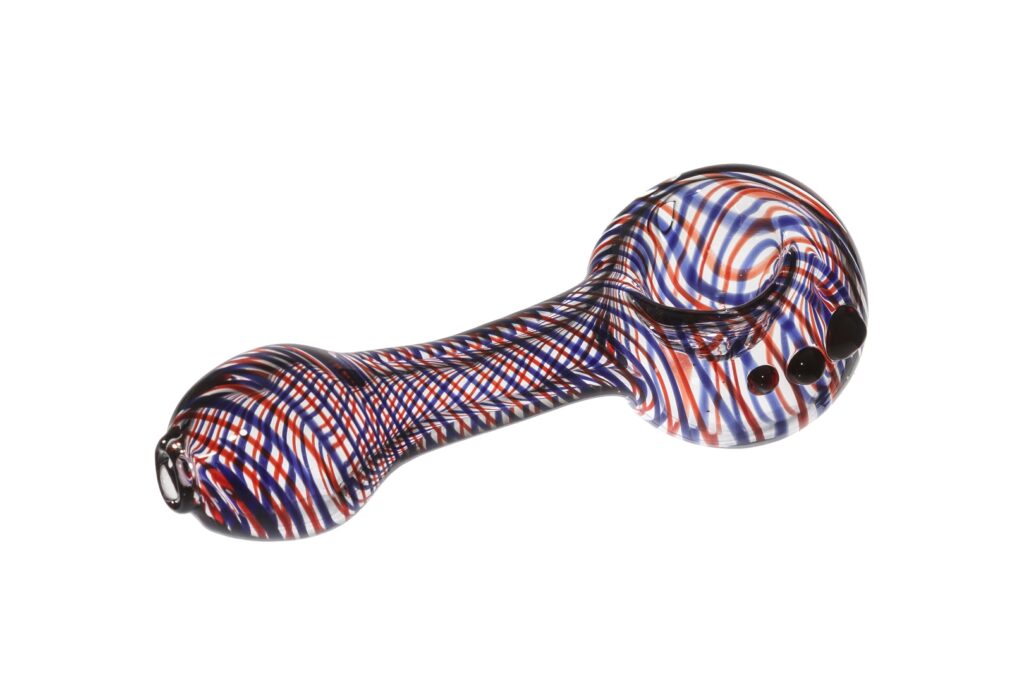 Dry Pipe:
Dry pipes are the most common means of smoking with an accessory. They come in several different mediums: glass, metal, stone, wood, etc.
The traditional dry pipe has an bigger opening at one end, often referred to as the “bowl” where you put your ground up cannabis with a carb hole on the side.
While initially pulling, keep your finger or thumb over the carb hole. When you are ready to clear the pipe of the smoke, remove your finger. This allows for an injection of clear air and allows you to clear the pipe, leaving no stale smoke behind. 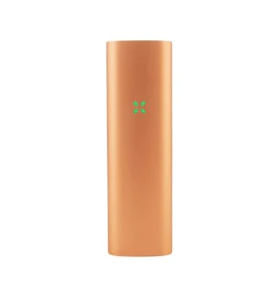 Portable Vaporizers:
Much like their standalone big brothers, the portable vaporizers offer many of the same great benefits, but usually with a more restrictive temperature control, as well as a smaller bowl/dish size.
Products like the Arizer Air and the Pax 3 do offer degree by degree control (only with the use of the Pax app for the Pax), giving you the closest experience to a full sized desktop vaporizer.
Most other portable vaporizers have 3-8 temperature settings that are ideal for vaporizing, but don’t give you that exact degree by degree control. Like their name suggests, they are portable and have built in batteries which will need to be recharged regularly to ensure they are always ready for you when you need them most.